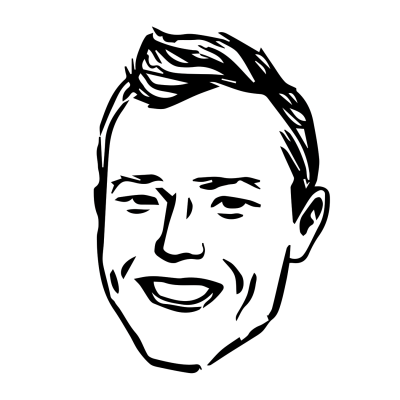 I have had 'African safari' on my bucket list since I was five, the year I studied and fell in love with cheetahs. I knew it would be amazing when I finally got to tick it off the list but I had no idea how lucky I would be to find Quatermain's Safari Camp. I have read on multiple occasions that one of the keys to happiness is to have gratitude (see epic related video here). The staff at Quatermain's Safari Camp are the proof that this is the case. Their level of excitement and compassion for the animals rivals my two year old niece's for Doc McStuffins (a love that means sleeping with her medical bag and daily checkups for everyone in the house).

It would be too easy to focus only on the lion, elephant, buffalo, leopard and rhino that make up the big 5. What is more impressive, is to have the same level of awe and wonder about all of the animals found in the African bush. Each morning at breakfast, what seemed like a million different birds would sound their morning call, and the staff would identify each one with great excitement. This passion is what sets Quatermain's Camp apart from other wildlife trips I've been on. Additionally, the rustic 1920's camp vibe offers a unique glamping experience that forces you into the mind-space of a great adventurer. Whatever your 9-5 is, this is one of those amazing experiences that make it impossible not to live in the moment.

Running into a herd of elephants on an afternoon game drive had to be the highlight of our stay. We had been tracking the herd for a while and knew they had recently stopped for water. So when they arrived at the next watering hole we thought they would surely pass us by again. Instead, it was as though the oldest in the group signalled 'ok kids we can stop the car, but only for a few minutes'. And within a few minutes they all ran in, young and old frolicking together in pure joy. And in that single moment, zoos were forever dead to me. That's not to say that I won't ever return to a zoo or don't believe they have an educational purpose, but rather that once you see what an elephant is, not behind bars and away from its social system, you realize how different that is from the zoo version. You barely scratch the surface at what magnificent creatures elephants are at the zoo. Like did you know elephants have been documented to grieve the passing of their own going so far as to perform burials? When the 'Elephant Whisperer' Laurence Anthony died, a herd travelled to his home to mourn.

It's sad to see the impact that humans have had on this and other species but even more reason to visit Africa and partake in a safari game drive. Especially one where the people really care. 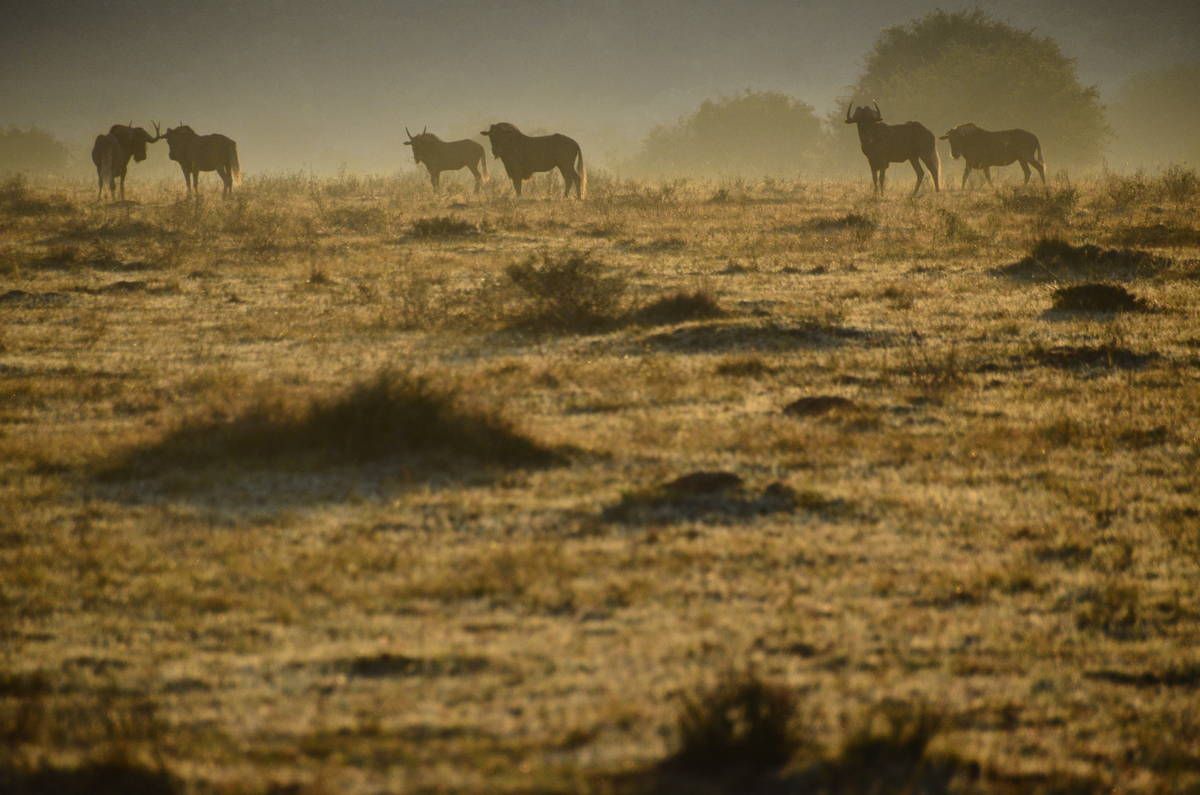 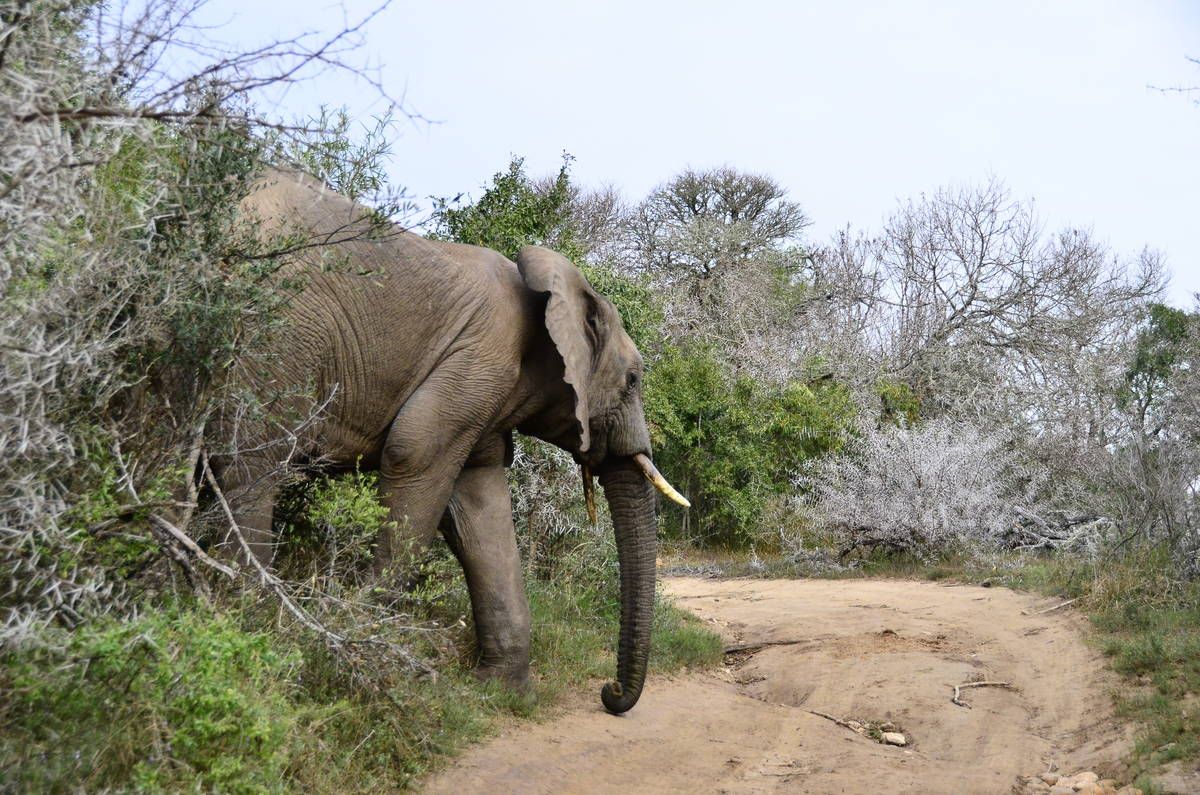 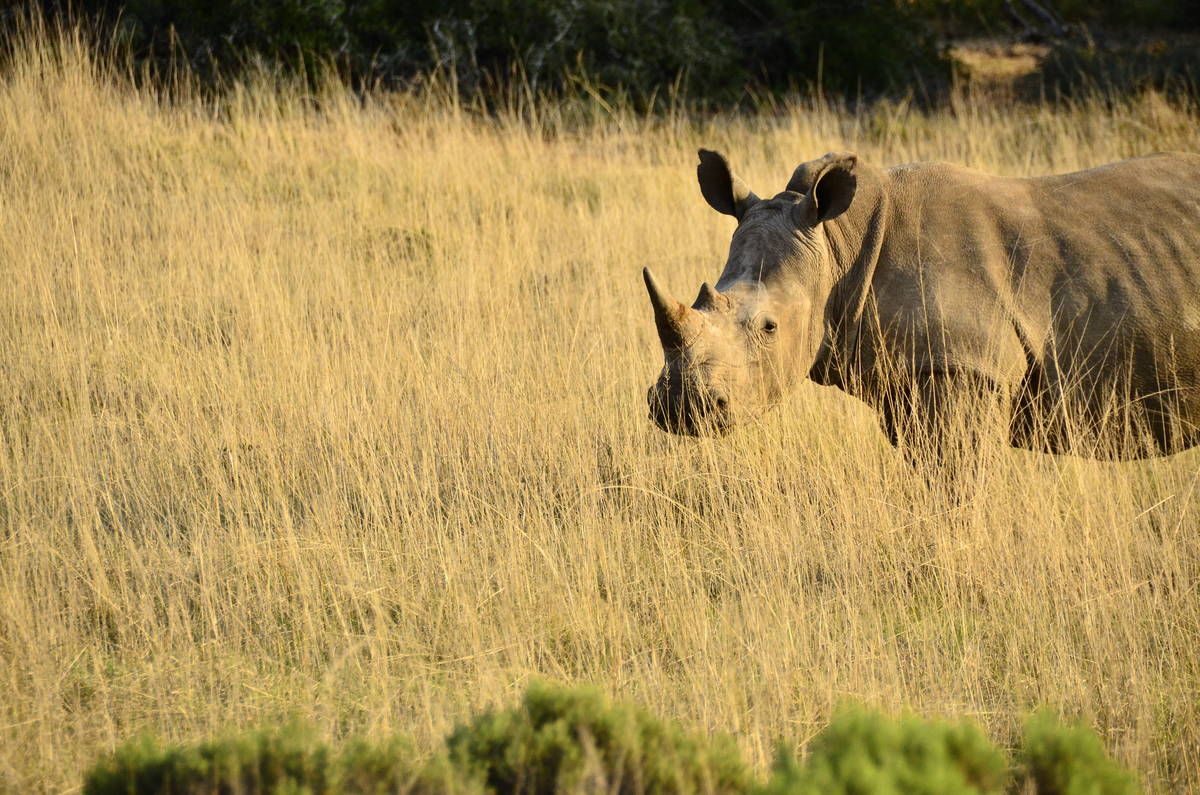 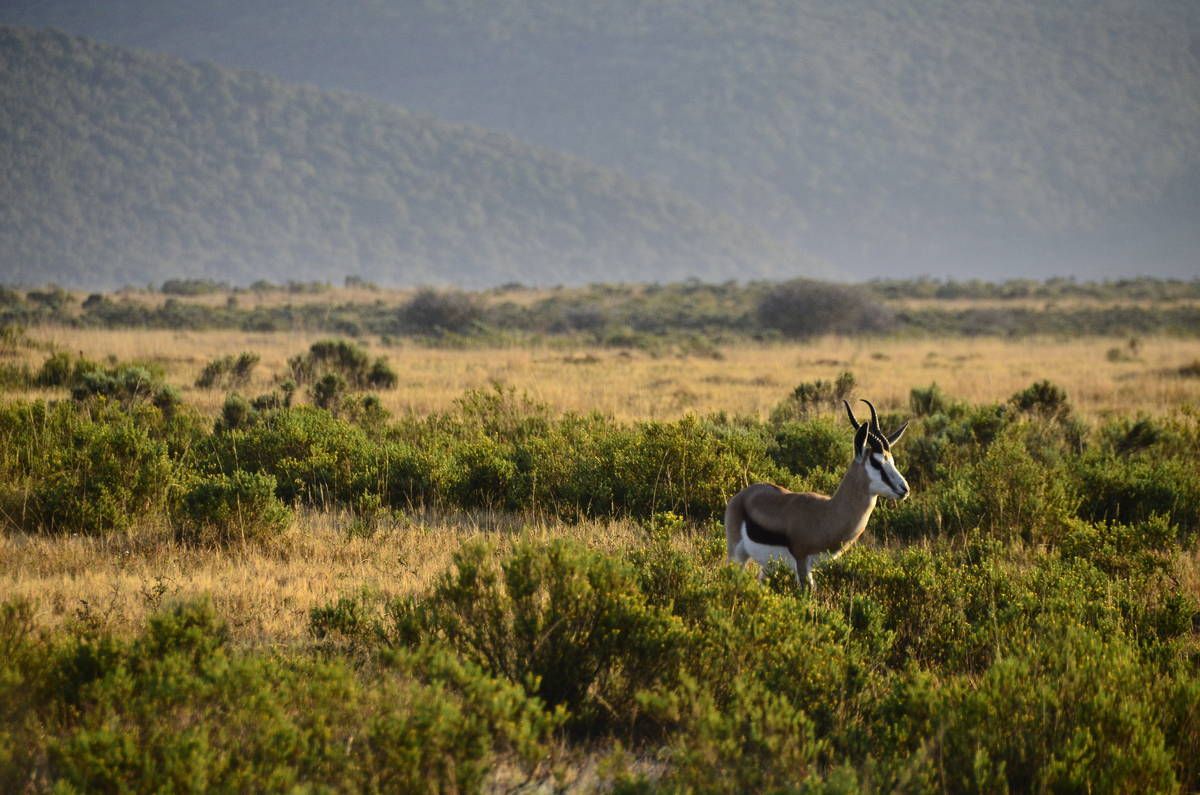 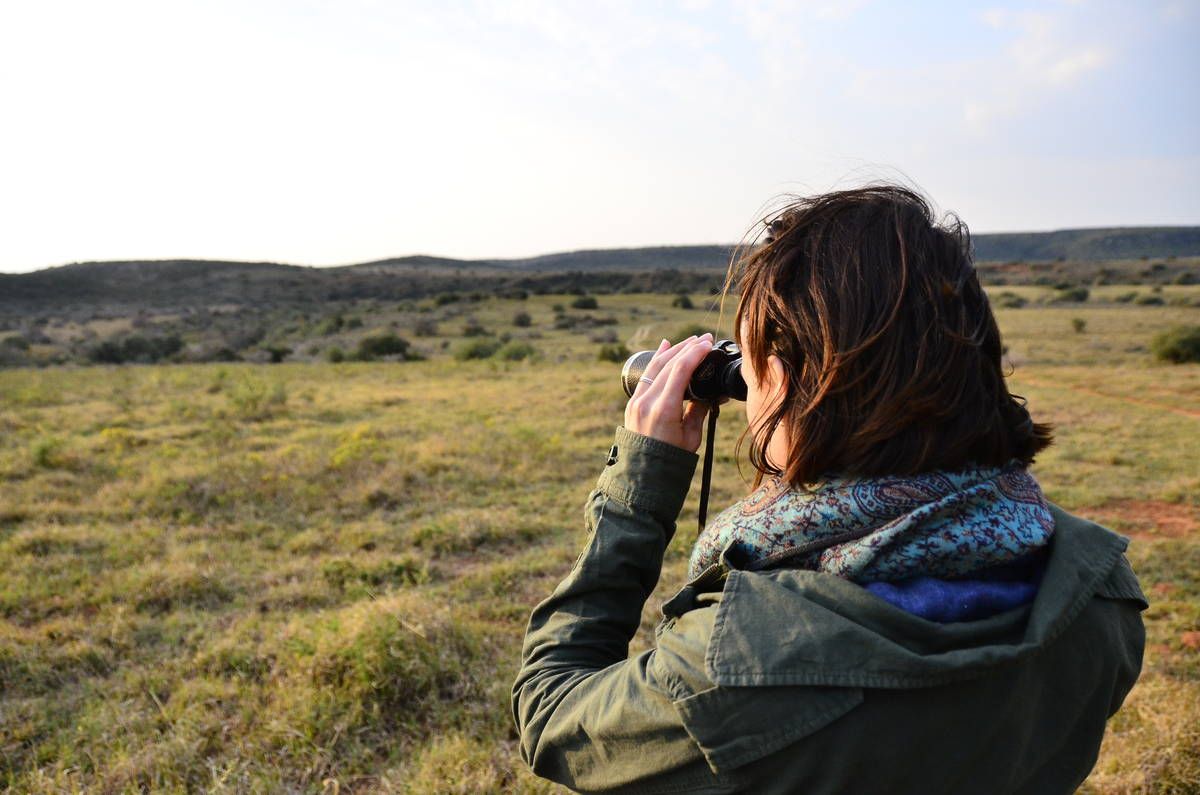 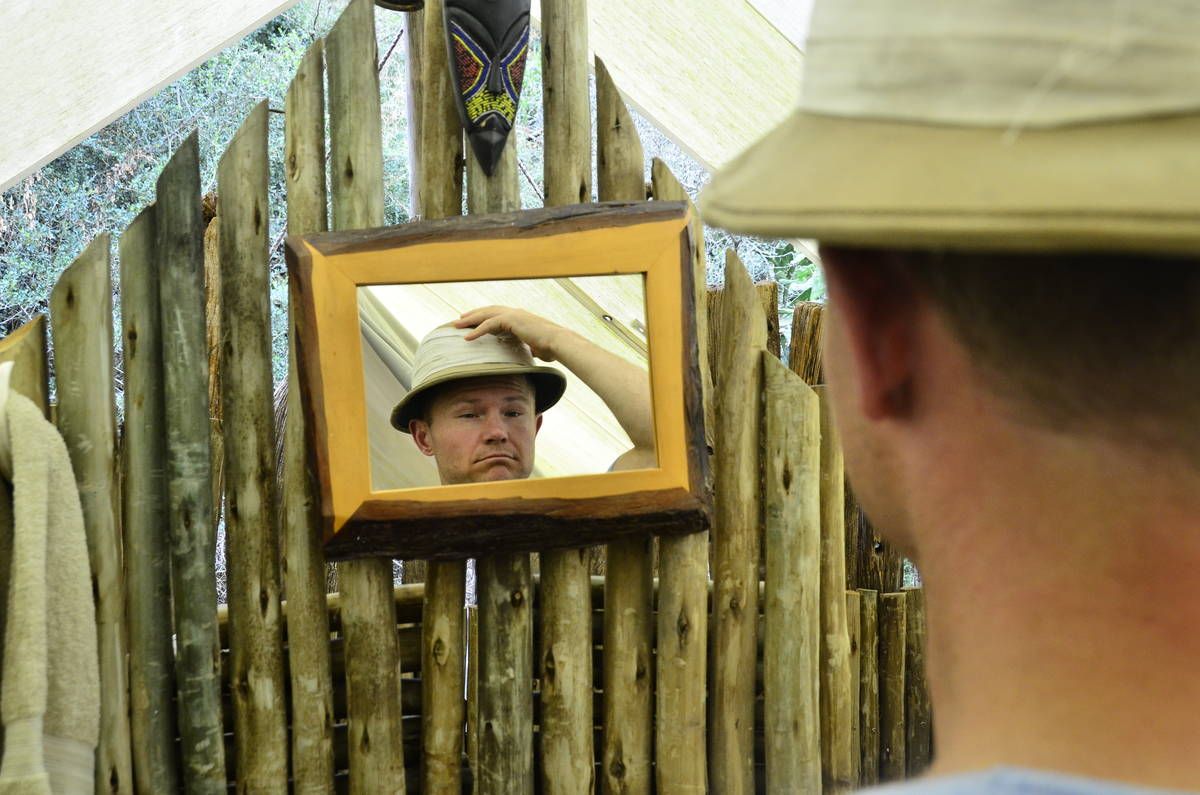 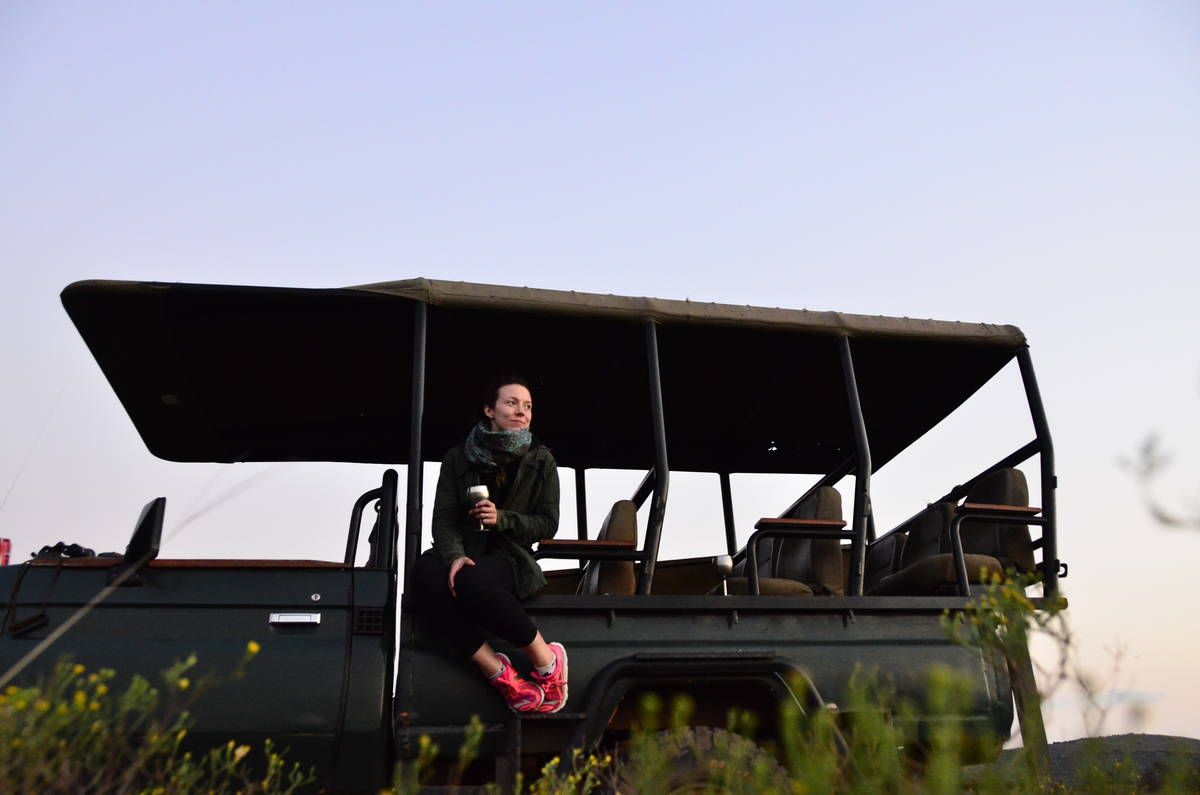 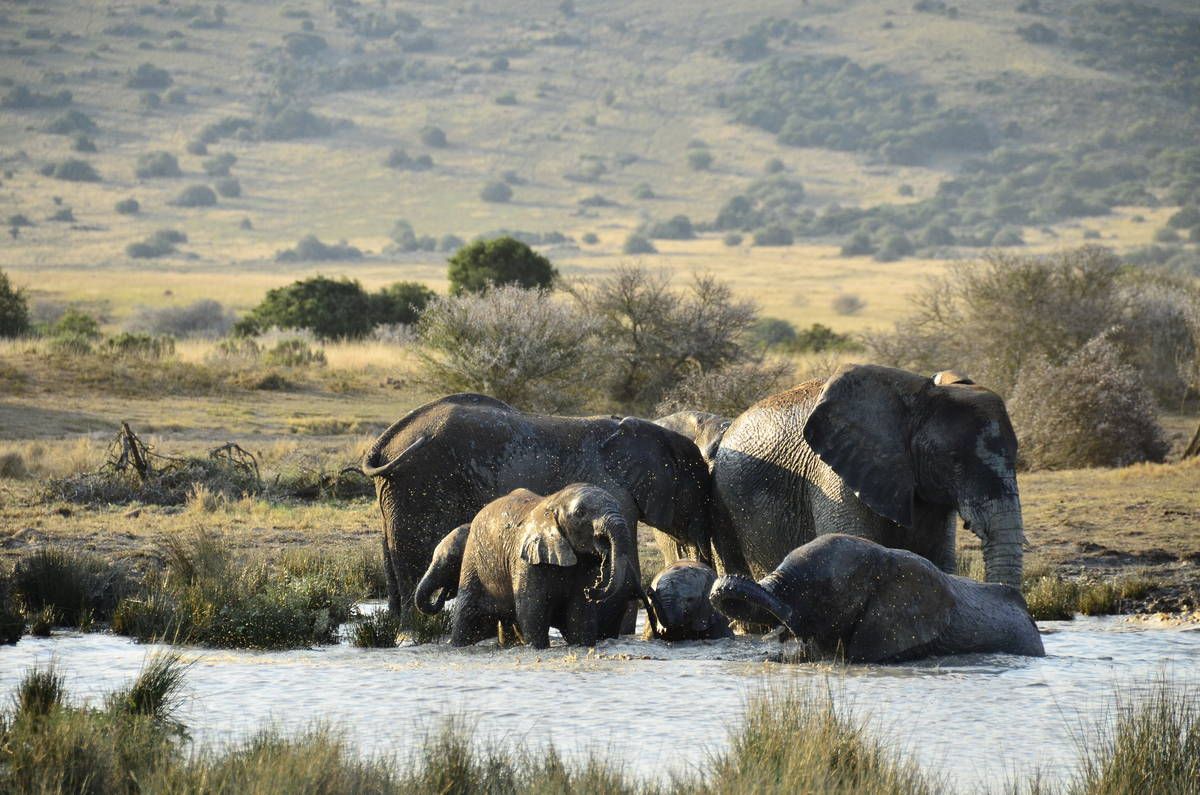